Various ways to change the aspect ratio of videos The presentation of a video plays an important role in capturing the attention of the audience. Be it for video marketing or some other general-purpose work, we want our videos to appear the best version of themselves in the eyes of…

How to change the Aspect Ratio of a Video

Various ways to change the aspect ratio of videos

The presentation of a video plays an important role in capturing the attention of the audience. Be it for video marketing or some other general-purpose work, we want our videos to appear the best version of themselves in the eyes of our audience. This requires some minor and major tweaks and modifications in the specs of the videos. Aspect ratio is one such spec which is undoubtedly the most important one.

What is Aspect Ratio?

In layman terms, an aspect ratio defines a relationship between the dimensions of an entity. In our case, the aspect ratio turns out to be the ratio between the width and height of a video.

Aspect ratio plays an important role in defining the shape of the video. Naturally, changing the width and height of the video will result in changes in shape. Therefore, we optimize the aspect ratio of our videos so that they look the same across different platforms. For example, the aspect ratio for Instagram video’s is 1:1. The same for YouTube is 16:9. Now imagine playing a 1:1 video made for Instagram on a 16:9 player of YouTube. Looks odd, doesn’t it?

Don’t worry, we have got you covered. Here, we will be looking at the easiest of ways to change the aspect ratio of a video. At the end of this article, we will also be providing a list of the most used aspect ratios and where to use them. So let’s get started without further ado.

This might be the optimal choice for not only Windows and Mac users but also mobile users as well since it does not require downloading any third-party software and gets the job done by using a simple yet powerful web app.

About: Online Converter is a video resizer that can resize and scale the width and height of the video, enlarge or reduce video frame size, and can support various video files, such as MP4, AVI, FLV, MOV, 3GP, MKV, WMV etc. You can even specify the width and height, or stretch in a specified aspect ratio, or crop in a specified aspect ratio. The cherry on the cake? It’s free and does not contain any watermarks.

If your needs include changing aspect ratios or editing videos quite frequently and cannot always rely on a steady internet connection, then downloading offline software for video editing is the best choice for you.

About: Animotica is an Easy-To-Use Video Editor, Movie Maker and Slideshow Video Maker for Windows 10. With this simple video editing software, you can easily join, split, trim, change aspect ratios and crop video clips on your PC.

We can use the inbuilt editor that comes with the iPhone to change the aspect ratio with just a few taps. Here’s how to do it:

About: The inbuilt photo and video editor in iPhone now not only allows you to edit and crop your images but also videos. You can change the filters, aspect ratio, the perspective of the video and crop the video all without the requirement of a third-party editor.

If you use an Android device(smartphone/tablet) and wish to change the aspect ratio of your videos, then this is the go-to choice for you.

Although some inbuilt editors in Android devices support this feature, most of them still don’t. Therefore, we will be taking the help of a third-party app to get our job done.

About: InShot is a Powerful Music Video Editor and Photo Editor with pro features such as trim & cut video/movie, add music, text, stickers and glitch effects, blur the background, change aspect ratio according to various platforms, and many more.

A guide to most commonly used aspect ratios:

If you want your video to be optimized according to some particular platform such as Instagram or TikTok but don’t know which aspect ratio to go for, then this might help you.

So these were some of the many ways of changing the aspect ratio of your video across various operating systems. Hope you give them a try.

Checkout out these features 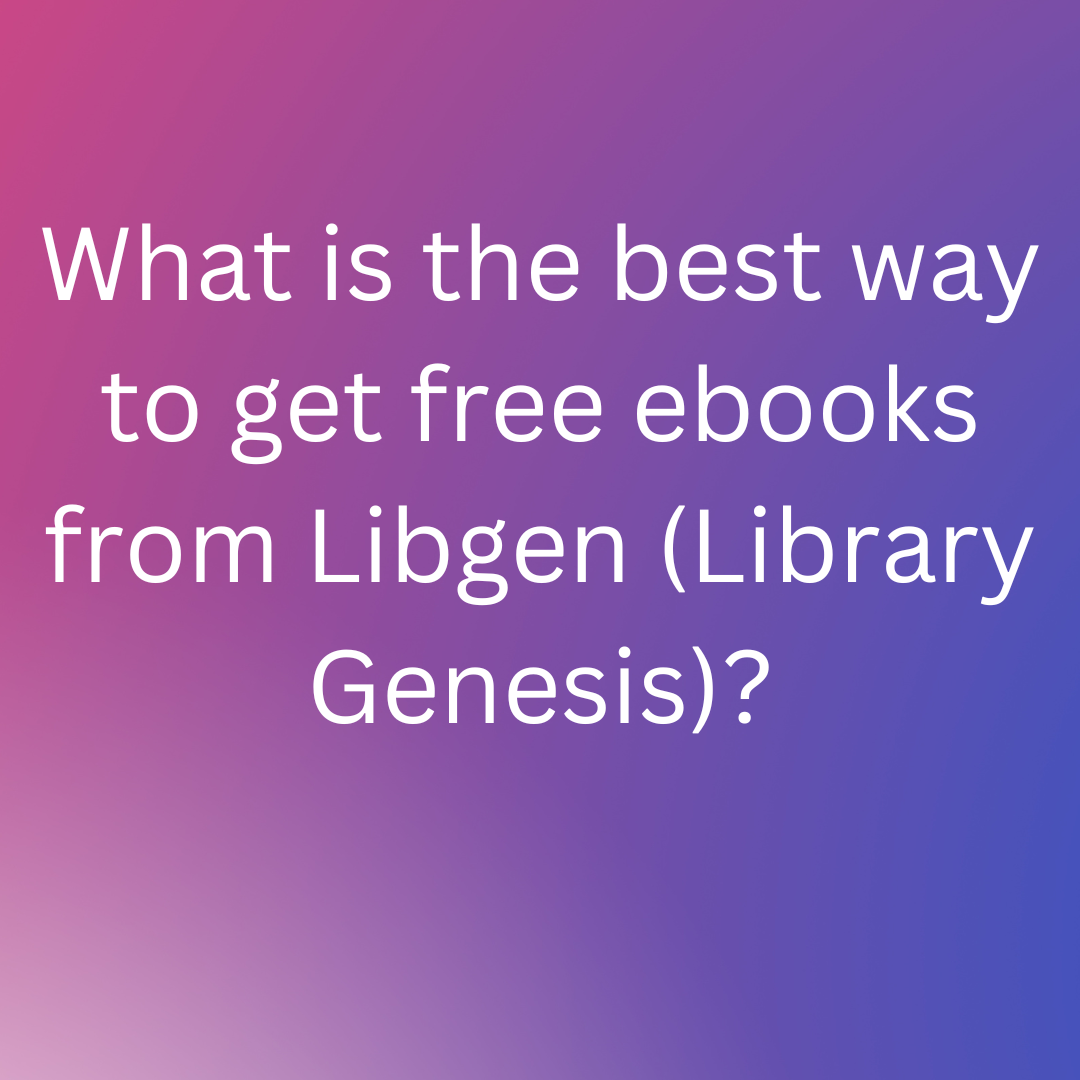 What is the best way to get free ebooks from Libgen (Library Genesis)? 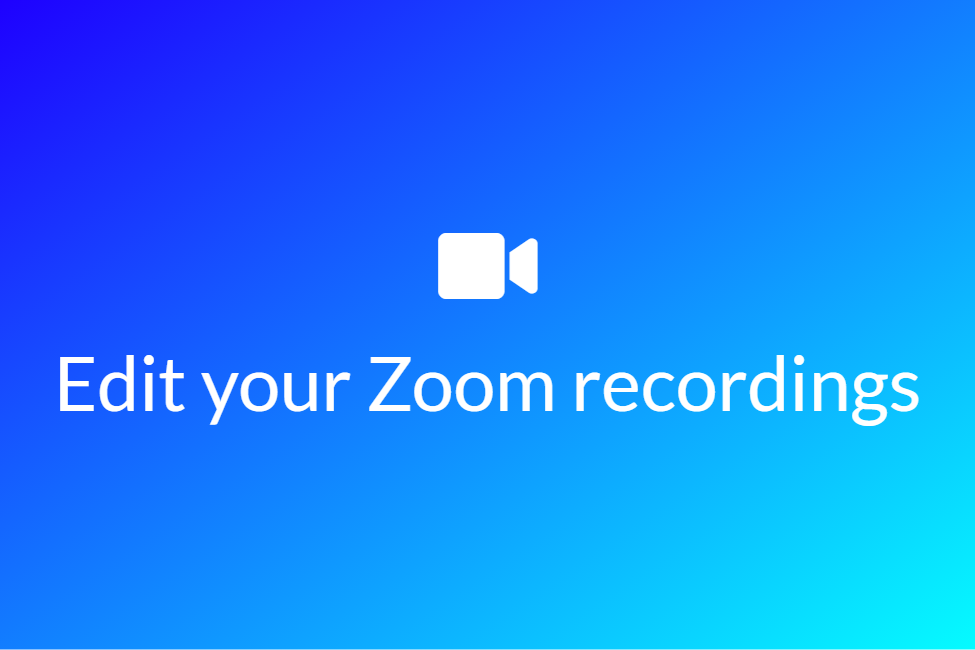 Top tips to edit your Zoom recording for better viewing 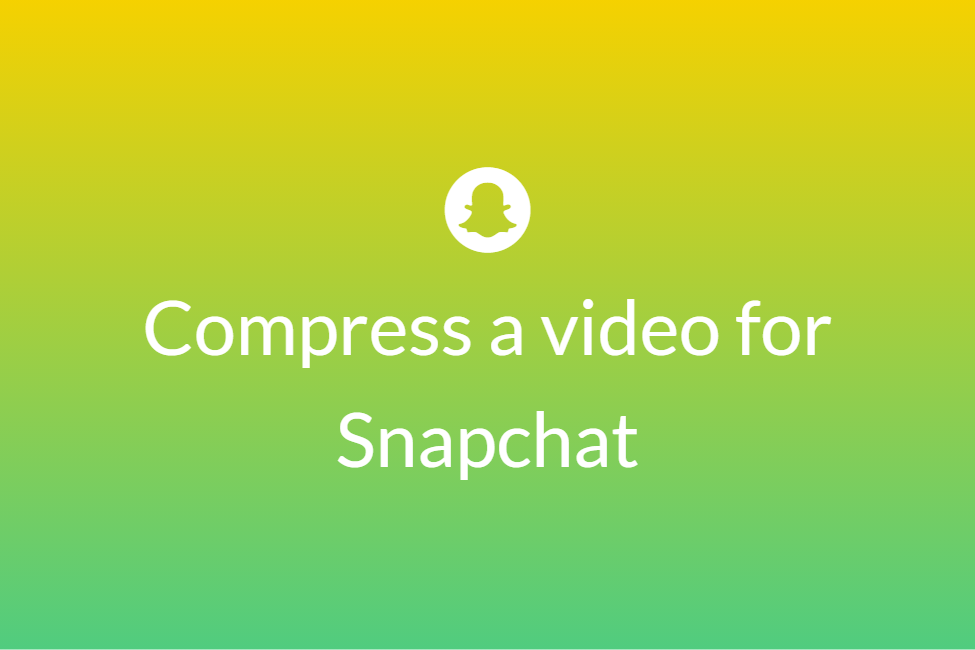 How to compress a video to use it on Snapchat 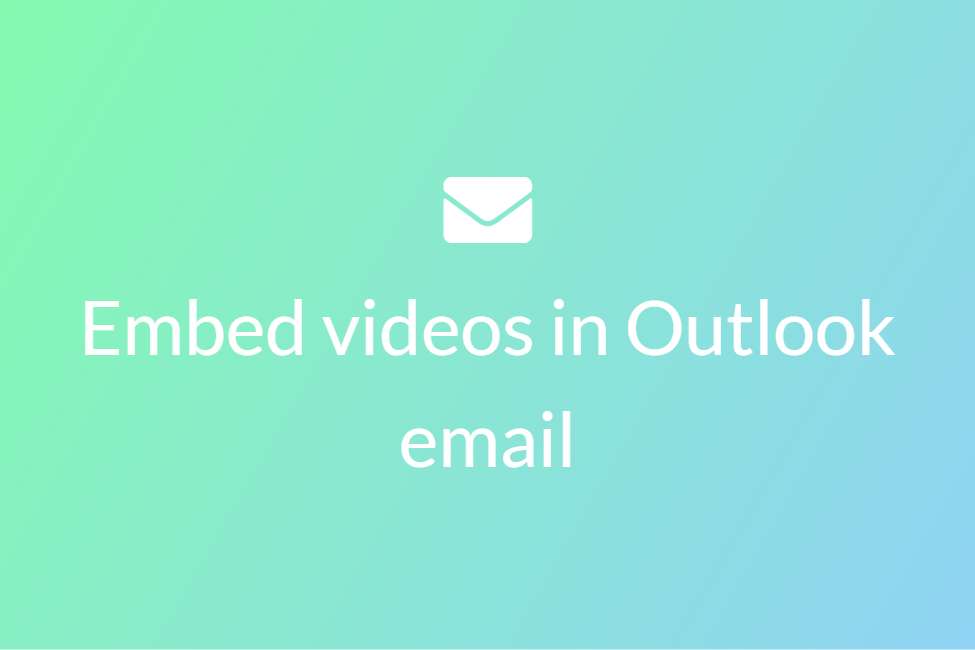 Easiest ways to embed a video in Outlook email 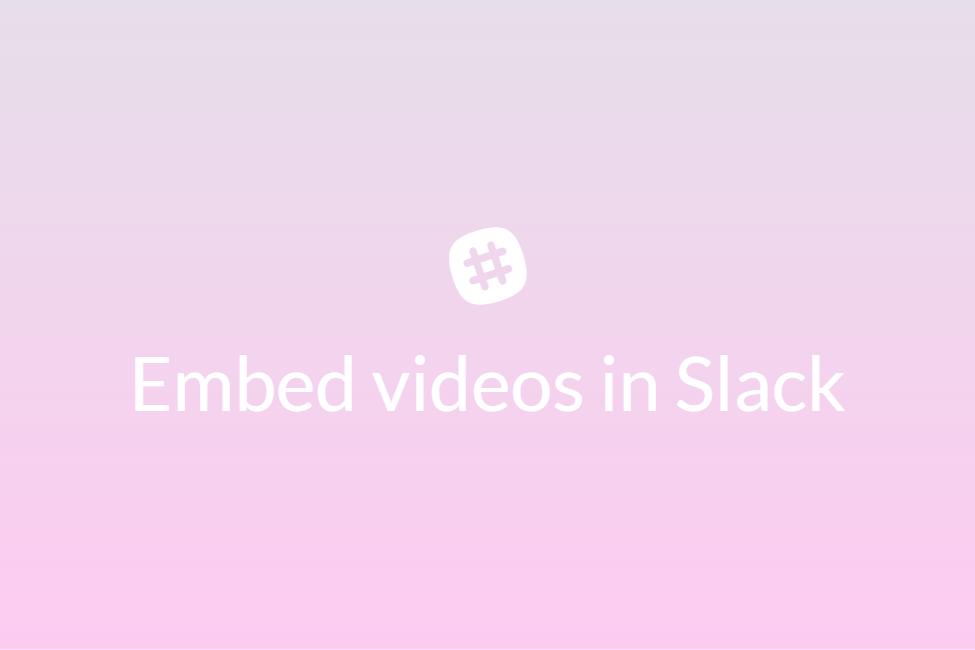 A guide to embedding videos in Slack 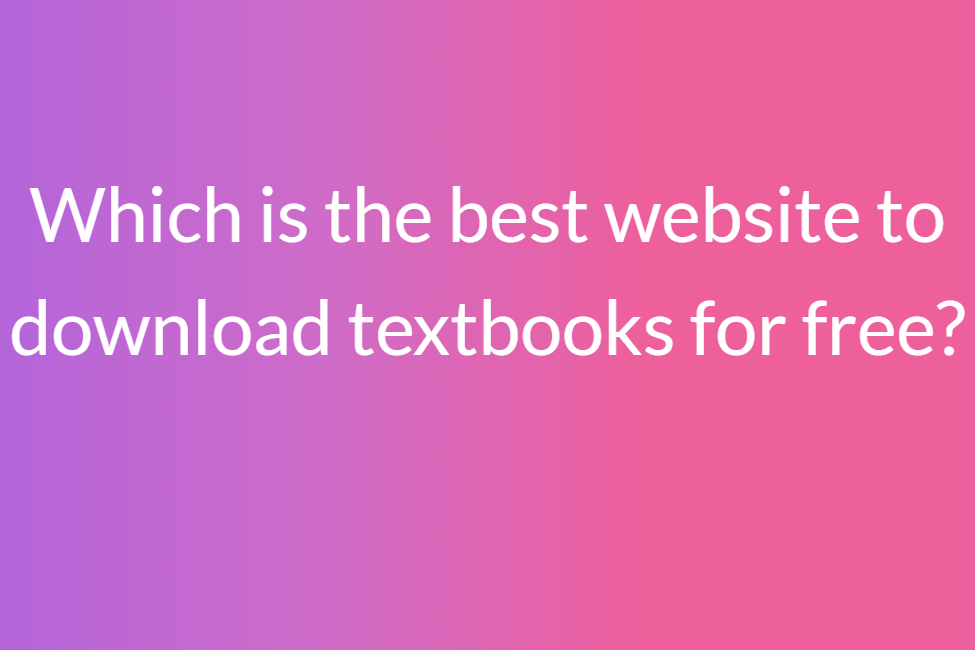 A guide to embedding videos in PowerPoint

safevideokit.com   Never miss a story from us, subscribe to our newsletter